The American Collection traces its beginnings to the art acquired by George P. Tweed and donated to the Tweed Museum by his widow Alice Tweed Tuohy between 1950 and 1973. Works by 19th century artists dominated this collection until a visiting artist’s program, initiated in 1949 with artist Charles Burchfield, provided the opportunity to add 20th century art by Will Barnet, Philip Evergood, and Yasuo Kuniyoshi, to name a few. Generous endowments allowed the museum to grow its collection to become diverse and to now represent key movements in American art across various media. 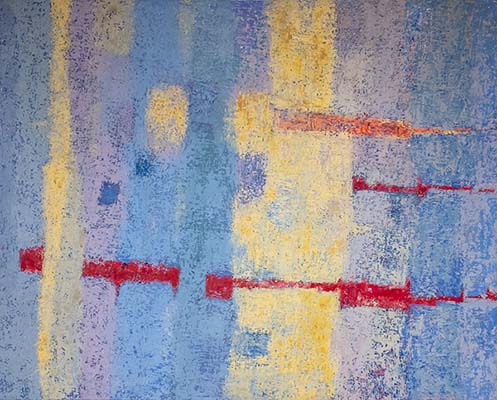 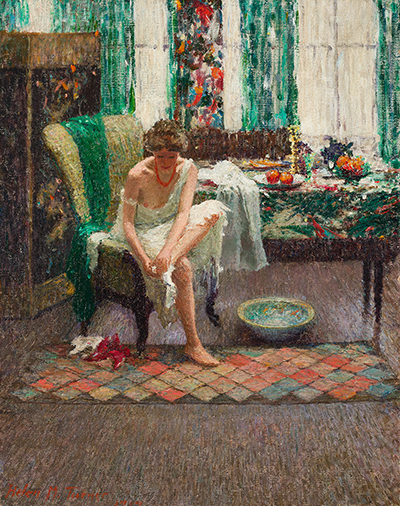